Do you know your colloquial pairs? 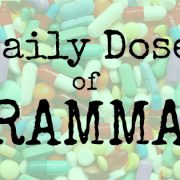 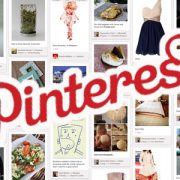 But… synonyms and antonyms…

Word of the Day
Scroll to top