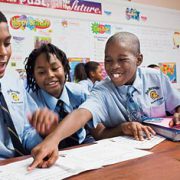 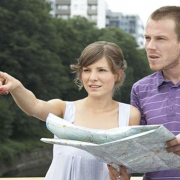 Good news for all single students 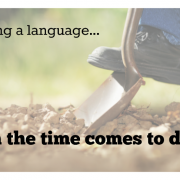 Prepositions of Place: at, in, on 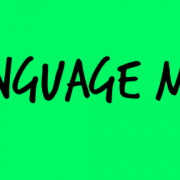 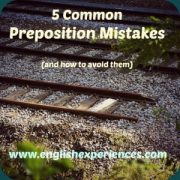 Learning a language... When the time comes to dig in!
0 replies