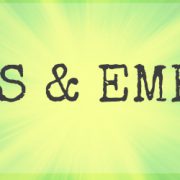 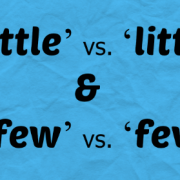 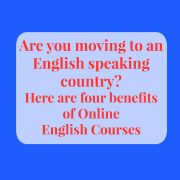 Are you moving to an English speaking country? Here are 4 benefits of Online English Courses 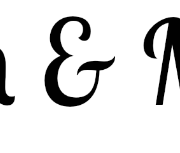 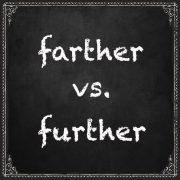 Common Mistakes in Speaking and Writing