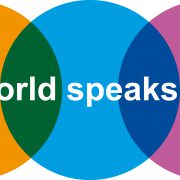 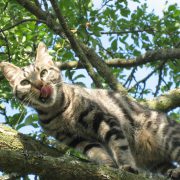 Pretty Amazing Prepositions of Place: In, On, At, and More! 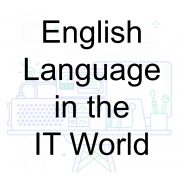 Using English in the World of Information Technology 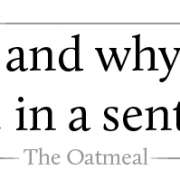 Other ways to say ‘SAID’
Scroll to top